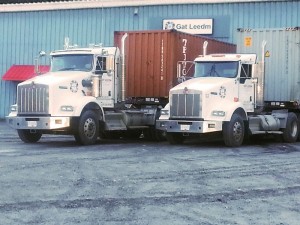 Prince Rupert’s Fairview Terminal has seen substantial growth since it began operations in 2007, now recognized as the fastest growing container terminal in North America, and Gat Leedm Logistics has been involved in the success of the terminal from day one.

We also have extensive experience taking containers from Fairview Terminal to the container examination facility in Prince Rupert and returning them safely to the terminal for shipping via CN Rail into the rest of Canada and the mid-western United States.

For more recent news and information on Fairview Terminal, visit this page.